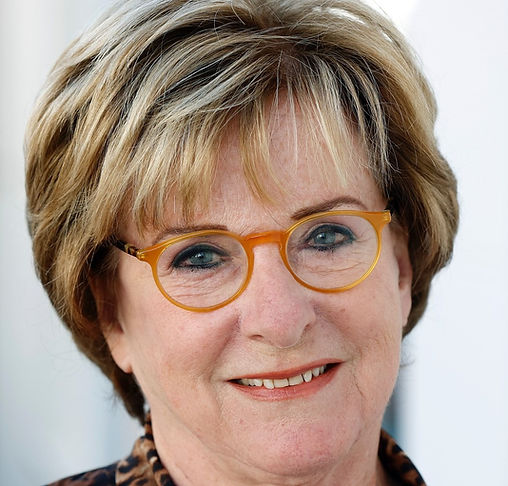 Catherine Keyl's father was Jewish and, at the beginning of the war, joined the resistance.

"When I was about seven years old, I found a bible of my father. On the flyleaf it said that his parents had died. With a pen he had written in big letters: KILLED! As a child, you think: what is that? I started asking questions about it and got no answers. Murdered? Yes, by the Germans! But how? Yes, I am not going to explain all that, he said.

When her father joined the resistance at the beginning of the war, he was arrested with a stack of resistance papers. He was tortured in the Oranjehotel and then sent via Camp Vught to Sachsenhausen.