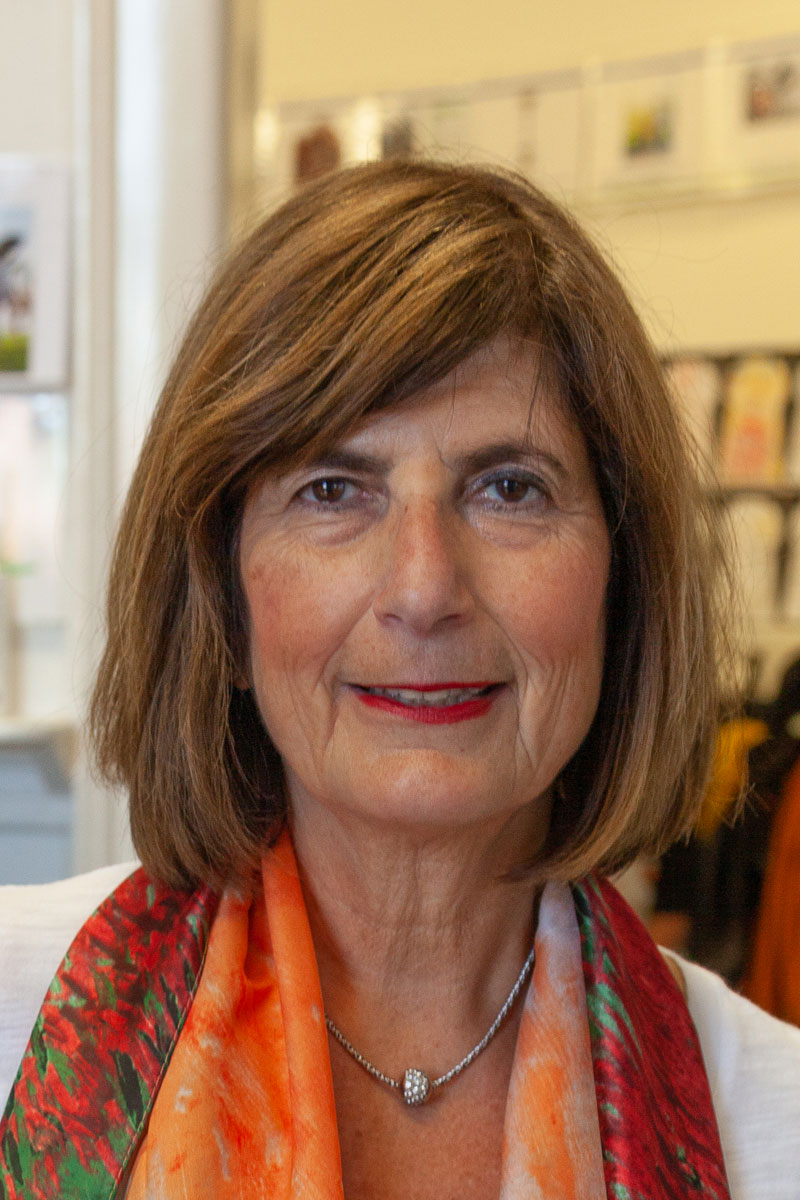 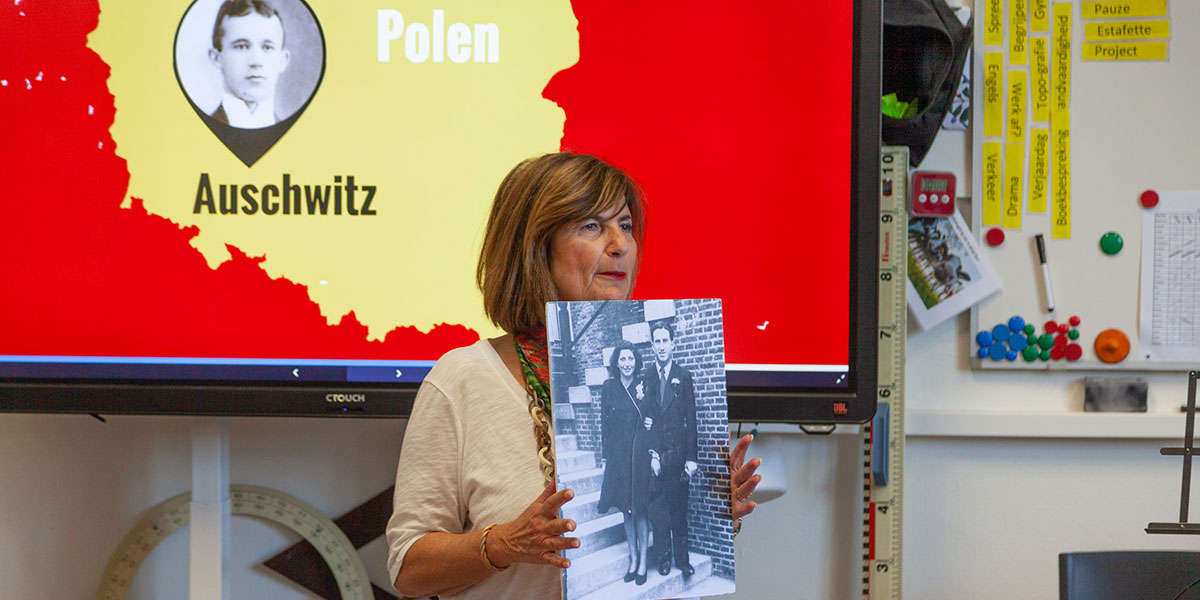 Ellen Roos tells the story of her parents who fall in love just before the war and survive the war through luck and wisdom. A story you listen to with an open mouth.

14 May 1940, halfway through the day. The bombing begins and Mantelmagazijn Brücker in the centre of Rotterdam is gone: for good!

Grandpa Maurice is Jewish and came as an immigrant from Romania and built up his stores in Rotterdam without help. With a lot of guts he manages to convince the Nazis, with the help of the Romanian embassy, that he is not Jewish. But not for long!
His son escapes the Nazis by jumping on a streetcar when he is arrested. He is almost hit by bullets and by accident a sailor is shot dead.

Partly because of this he survives the war and Ellen-Roos can tell this story. She grows up without her Jewish grandparents, who like many other family members are murdered by the Nazis". 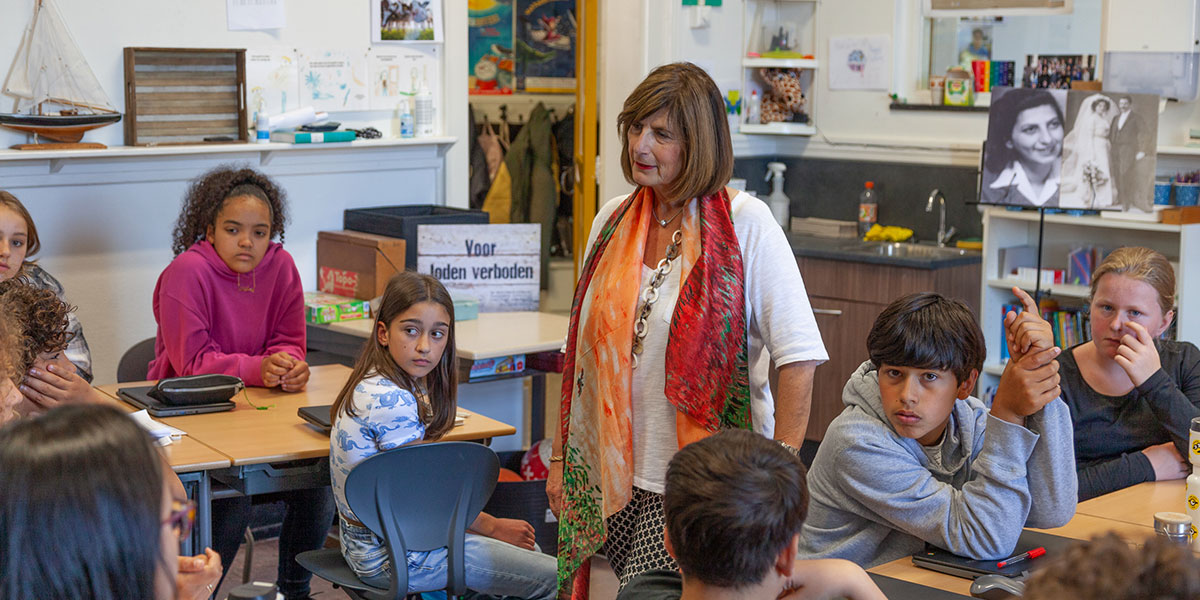