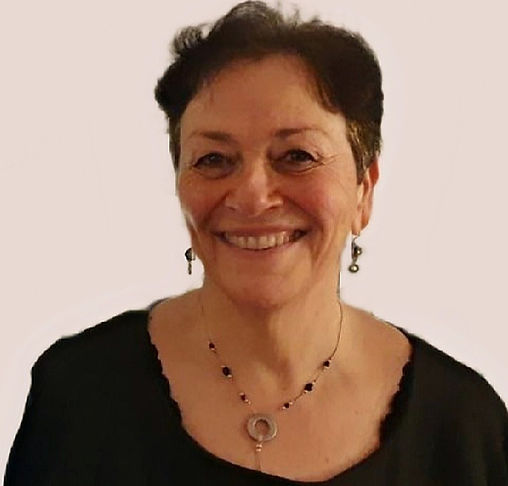 Fanny's father was born in Poland. He marries in Vienna and makes a good living. Until Kristallnacht...

Via Germany, he fled to the Netherlands to travel to America by boat. But in the Netherlands he was regarded as a refugee and detained in Hellevoetsluis. From there he ended up in Westerbork, which he helped to build and where he was reunited with his wife Pessia and son Harry.

There he saw the weekly trains heading east, packed with Jews, Roma and Sinti, resistance fighters, and so on. He too ended up in Auschwitz via Theresienstadt. Hell on earth.

When the Red Army approached, he had to walk the Death March. He survived the war, remarried and got two daughters, but the war was never far away. His whole family was murdered by the Nazis, so Fanny never knew her grandparents.
Fanny tells poignantly about her father, who built up a good life in the Netherlands after the war. A genocide, however, continues for generations...

The development of this guest lesson was made possible by the municipality of The Hague.