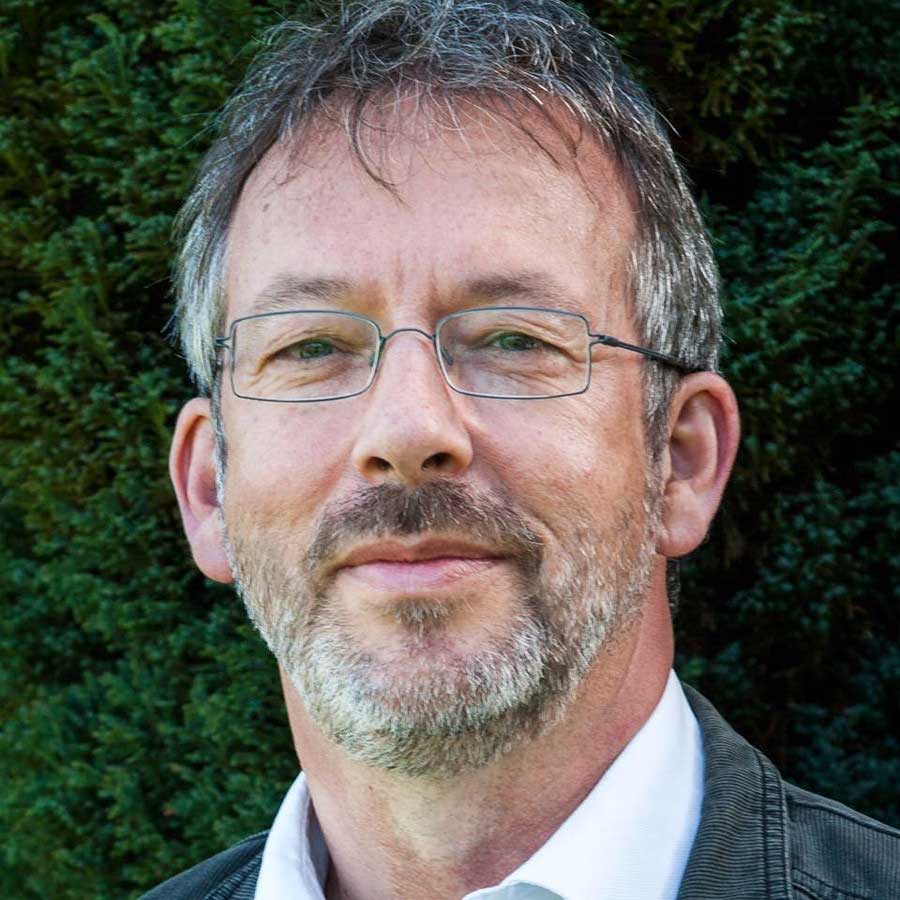 "There are also Germans who didn't like the Nazis," he always said.

My father Ton van der Velde was not a opportunist. He had a sharp compass about what was right or wrong during WW2, but he was also very nuanced at the same time. The war was not black and white for him after everything he had been through. "There are also Germans who didn't like the Nazis," he always said.

"Ton, they are here to get you", the girl next door shouts on May 19, 1943. It is no longer possible to escape and he must immediately go to the police station on the Elandsgracht in Amsterdam. My father had disobeyed the order of the Nazis to go to work in Germany.

He ends up in Camp Erika in Ommen, a German penal camp commanded by the Dutch. The camp was remote. Partly because of this, the guards were able to systematically mistreat the prisoners without hindrance. Forced labour, disease, malnutrition and outright murder were the order of the day. But during the period he was there, luckily just a little less.

Then my father was deported from Ommen to Hamburg and goes to work under harsh conditions. Welding on a construction site and building emergency housing. Although he had to work hard, he is fed and occasionally has a day off. He may also receive mail from home, but he rarely writes home. His mother has Jewish people in hiding and Ton is afraid that her address will become known in this way.
In Hamburg my father experienced the heavy bombing of the city. He never wanted anything to do with fireworks for the rest of his life!

Towards the end of the war, he and a large group of other forced laborers are forced to walk towards Wöbbelin, a satellite camp of the Neuengamme concentration camp. Stubborn as he is, he decides to escape with his mate and so begins their journey back to the Netherlands. On May 7, 1945, he arrives at his brother's house in Apeldoorn.

This story is about choices you make in a war. Or is it chosen for you? My father Ton has seen and experienced many sides of WW2.