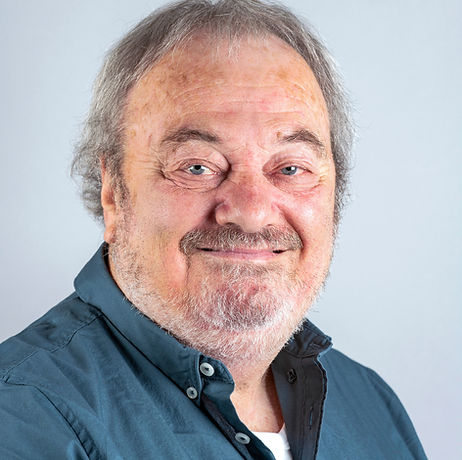 "My mother Alijda taught us that you can always make choices and that you have to stand behind your choices. And not to follow other sheep like a sheep," says John Bachrach.

John Bachrach is the son of resistance fighter Alijda Jacobs and Simon Bachrach. When the war broke out, she risked her life to help Jewish people in hiding, including her fiancé Simon and his family. Going into hiding is always better than surrendering, is her firm belief.

John's grandmother and his aunt Annie went into hiding with Alijda's help, but were betrayed and murdered in Sobibor. Her fiancé Simon and his two brothers Benny and Maurits were also first put to work in various labour camps and then sent on to camp Westerbork on 3 October 1942.

In the meantime Alijda knew that Simon was in Westerbork. She devised an escape plan. Alijda enters the camp in a lorry 'as new secretary'. She managed to let the brothers and other Jews escape. Alijda and the three brothers went into hiding and she continued her resistance work for a long time. In 1944, Maurice was shot during a raid in front of Simon.

This guest lesson was made possible by the Snatager Foundation.