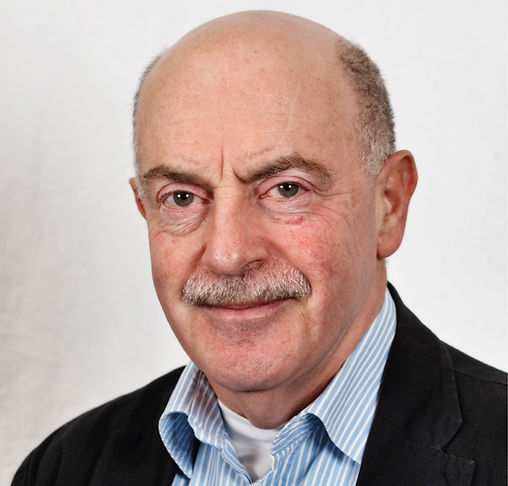 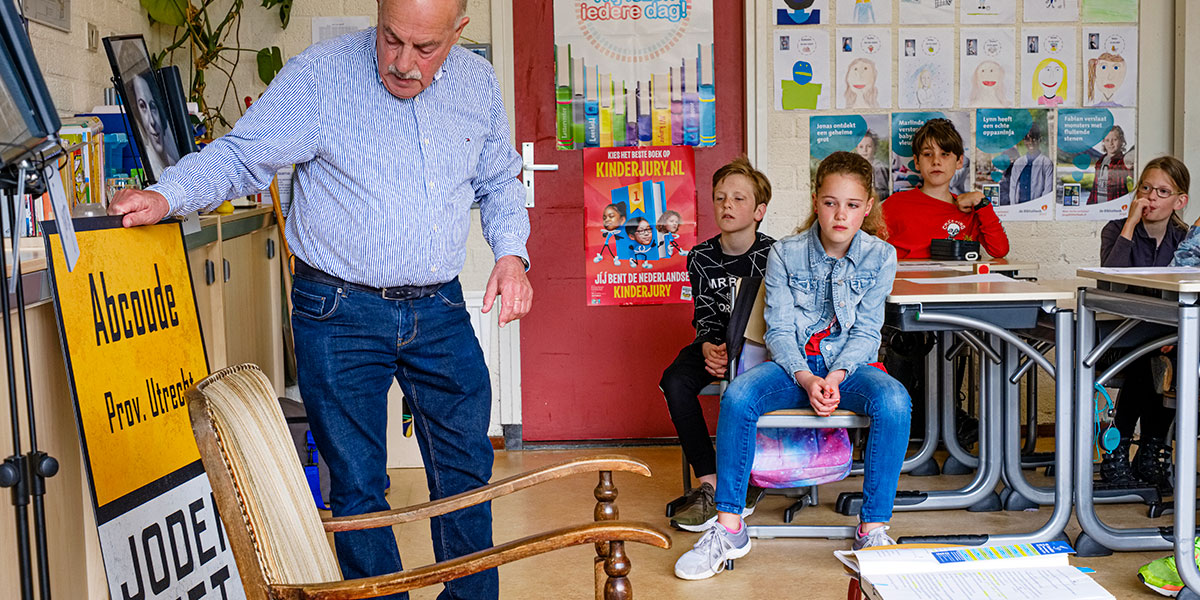 John tells the story of his parents. About the courage his father had to pick up his wife in Amsterdam, go into hiding and at the same time go into resistance.

"On August 15, 1942, in the middle of the war, John Melkman's parents married. His father Wim was allowed to leave Camp Westerbork for a while.Wim leaves his mother Sientje behind. It is far from romantic: they have to be at the Registry of Births, Deaths, and Marriages early, andthey only have to sign the marriage certificate.

The next day his father has to return to the camp by train from Amstel Station. The woman at the counter knows 'what time it is' when he buys his ticket to Westerbork. ,,You don't look Jewish at all. If I were you, I would try to go into hiding." to which his father replied ,,Ma'am, I'll need proof of identity. A fake one, in which no Jew's J is in it.
And that costs at least 300 guilders. I only have 17 guilders".

His father also knew: when I go into hiding I leave my mother behind in Westerbork. And if I disappear,they will punish me by sending her to the Auschwitz concentration camp. A big dilemma! 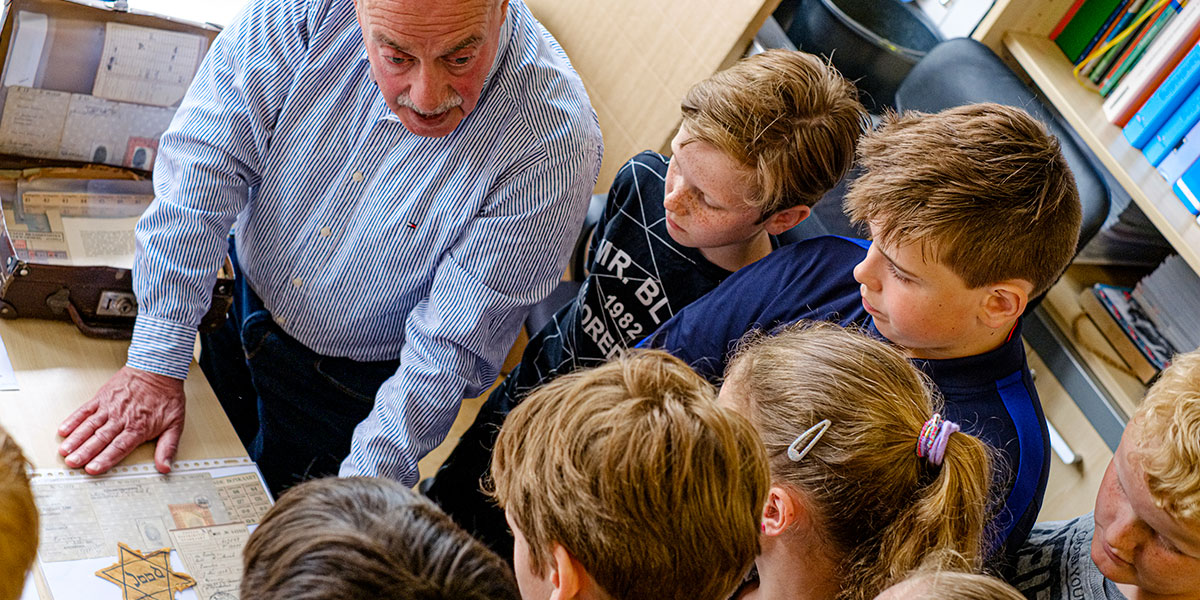