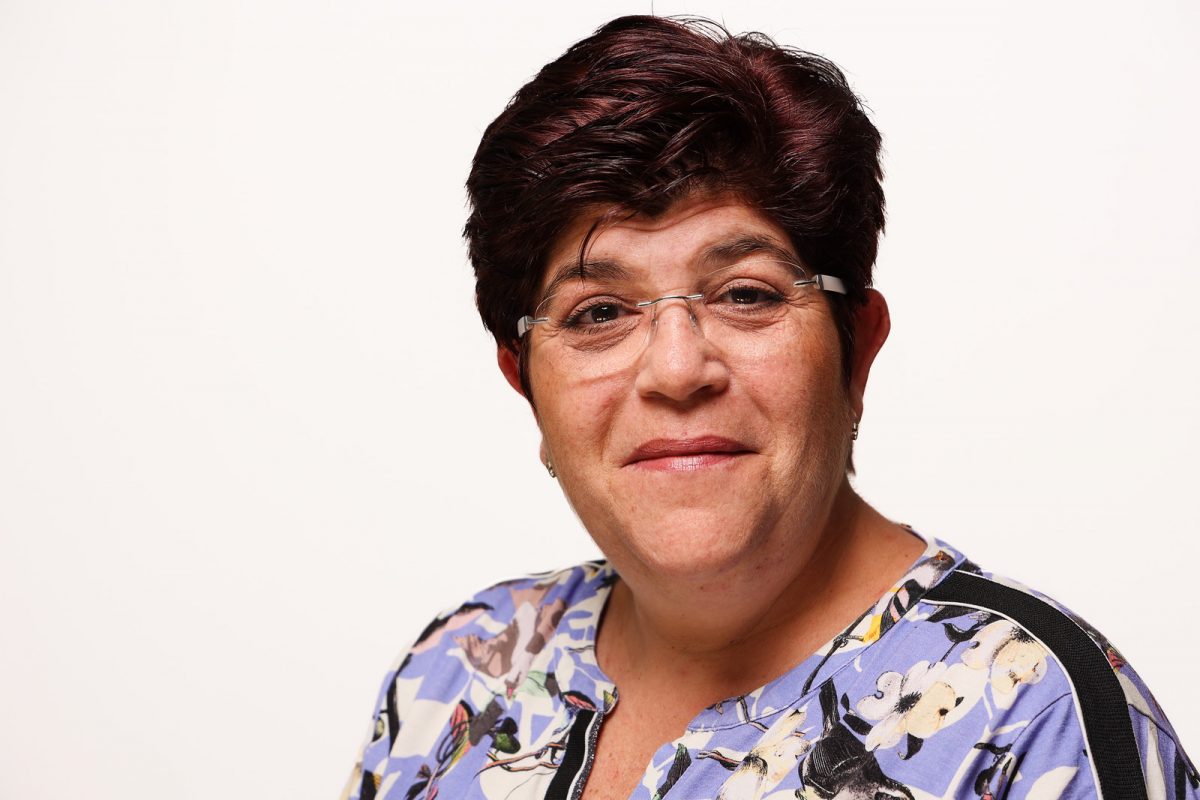 In 1933, Hitler came to power and Liesan's grandfather, Kurt Löwenberg, tried to escape from Germany. He soon realised that there was no place for Jews in Germany. 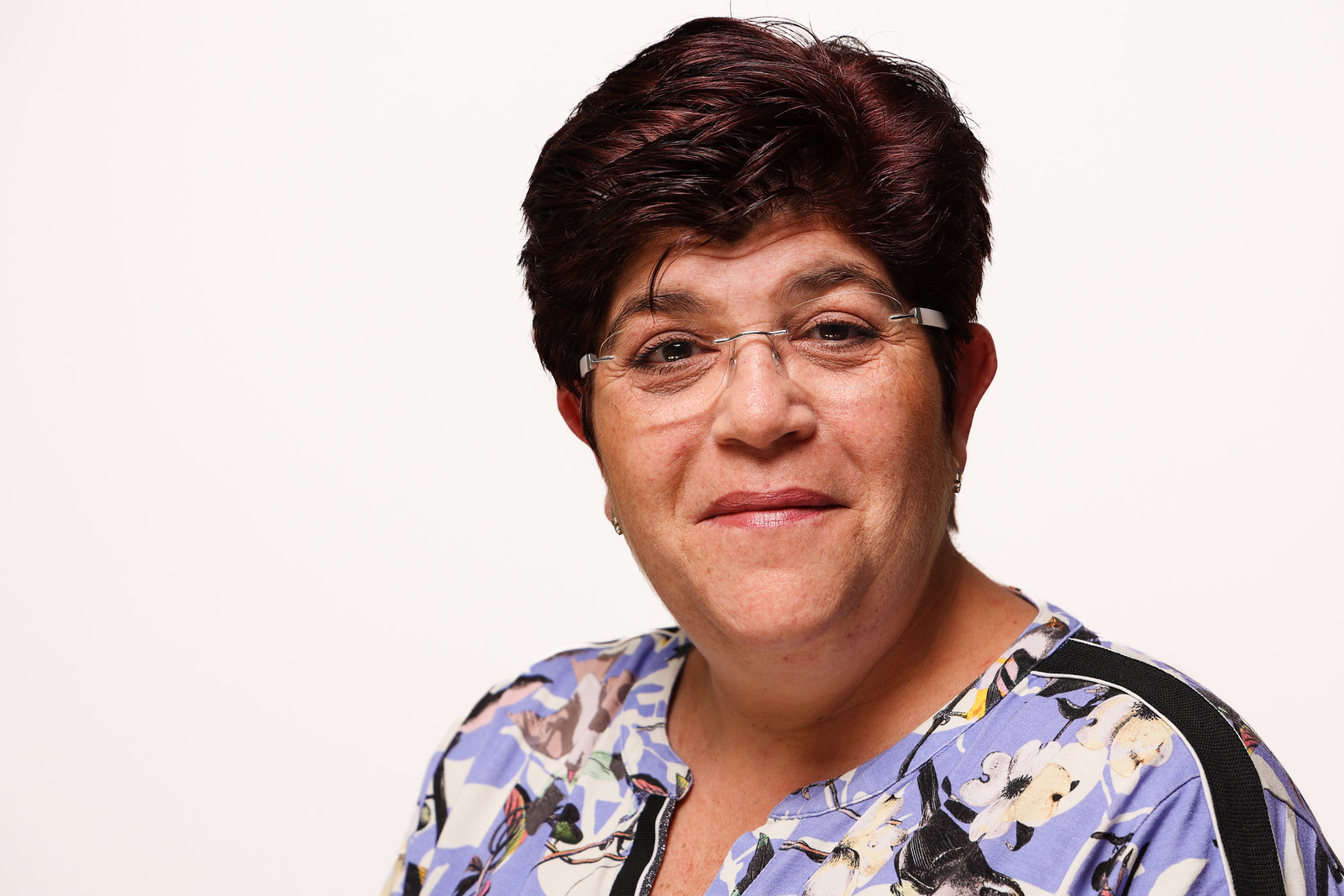 It was only the third time that he succeeded. A farmer near Venlo had a barn with the back door in Germany and the front door in the Netherlands. Kurt Löwenberg had papers to go to South America by ship, but this did not happen. When he arranged to meet Anna Cohen instead of a friend, it was love at first sight! They married and in 1938 Herman Löwenberg was born.

Then war broke out and grandpa Kurt, being a Jew, joined the resistance! He joined Reverend Ader. In 1943, little Herman was called up. Mother Anna did her utmost to get a sperm and they were first installed in the Jewish Invalide, where grandpa Kurt worked as part of the technical service for the Netherlands. Not much later they live in the so-called Judenhaus in Amsterdam and are protected by a German soldier, who had a relationship with a Jewish girl.

But when this is discovered, Herman has to go into hiding, separated from his parents. One of his hiding addresses is the 'hidden village' near Nunspeet. A village of houses that were partly or completely underground, discovered by the Nazis through the carelessness of a few people in hiding. As a seven-year-old boy Herman flees into a tree and that becomes his salvation! After many hiding places, Herman was picked up by his parents in Elburg. They survived, but not most of the family members who were murdered in the extermination camps.