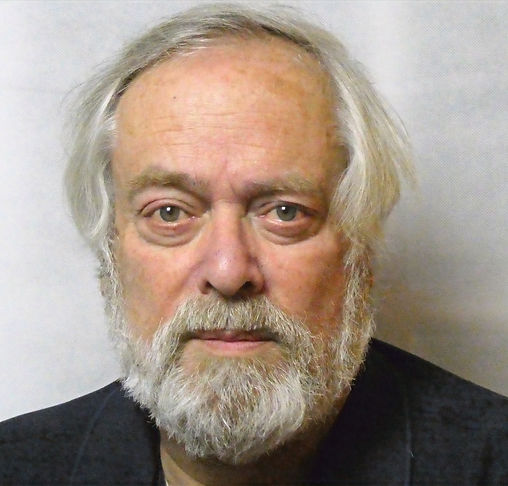 Lion Tokkie tells an exciting story using a lot of (visual) material. Lion tells the story of his father David Tokkie and his aunt Liesje.

David Tokkie is a tailor with a studio in Amsterdam and is unsuspectingly summoned to one of the countless work camps for Jews in the Netherlands. When he hears that he is being deported to transit camp Westerbork, he decides to escape and go into hiding in a youth home.

He barely escapes a Nazi invasion and after that he ends up in Germany via various hiding addresses. With fake papers and dyed blond hair he manages to get work as a tailor. He has to make military costumes and therefor has to be in Saarbrucken regularly. David survives the war, but that doesn't apply to his aunt Liesje. She is murdered in Auschwitz.