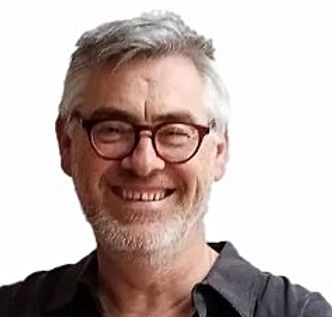 In the atrium of the city hall in The Hague is a model designed and made by visual artist Jacques de Leeuwe, Louis' father. A special object, which he was able to make because he survived the war.

"When his father is 10 years old, he has to go into hiding alone and may choose one thing to take with him. Jacques chooses his 'drawing box' ". He ended up in many places, separated from his brother, and narrowly escaped the Nazis.

Meanwhile, Louis' grandparents have the guts to start a new store in The Hague, while they are on the deportation list. To then use the same store as a hiding place for family members. They are betrayed and end up inthe Sobibor extermination camp, where theywere among the 34,000 Dutch people who were murdered here.

His father Jacques survived while in hiding, so that Louis could tell their story.