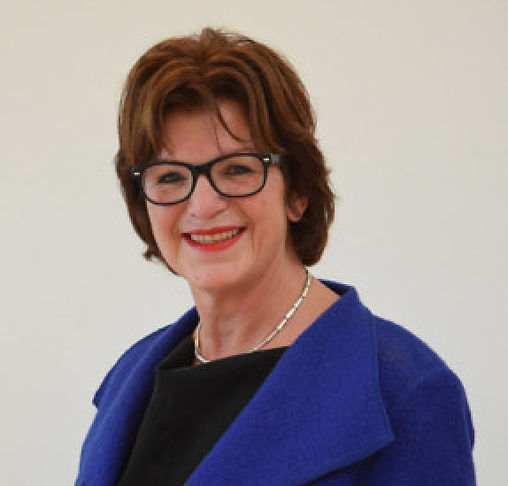 Imagine this: you are my mother Louise and you are ... years old. You are Jewish and therefore you have to go into hiding together with your sister Hanna and your mother Eva in a tiny room. 24 hours a day always people around you. And always that fear of being discovered...

One day you really can't take it anymore and you run outside screaming. Can you imagine the danger that poses to your mother and sister? 26 months later the money runs out. Fl. 300 a week has to be paid. A fortune!

But that's not all. Your father has been arrested on the street, because for a moment he put on a raincoat without a Jewish star. That's why he goes to jail, the Weteringschans prison in Amsterdam. On his handkerchief he writes to his wife and daughters why he has been taken prisoner. Letters he is not allowed to write. After a month, he suddenly leaves for Polizei durchgangskamp Amersfoort. He is sometimes allowed to write a letter there; two letters have been preserved. After five weeks he was deported to Auschwitz on 15 July 1942, where he was gassed after three weeks of hard work.

My mother, her sister Hanna, and grandmother Eva all three independently are fortunately given new hiding places that they do not have to pay for. Here they try to survive, despite several raids from which they narrowly escape. the war my mother again met my father, an acquaintance from the hiking club before the war. They married, but my mother never fully recovered from the horrors of the war.

This guest lesson is made possible by the Snatager Foundation.