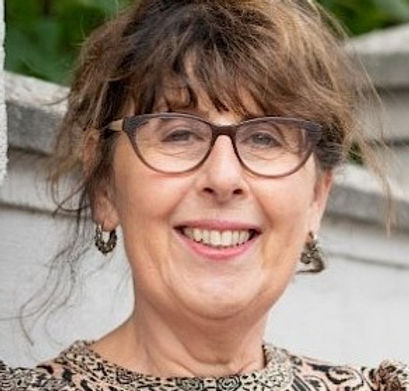 Thea Windmuller: a Jewish girl from Winterswijk who, as a teenager, enjoys herself to the full. Fond of table tennis, going out and boys. Until disaster strikes ...

She falls in love with Wolfgang Maas, a Jewish boy who has fled from Germany and is attending technical school in Winterswijk, as this is no longer allowed in his own country.

They lose sight of each other when they go into hiding. Wolfgang in Amsterdam, Thea in Friesland. There she writes in her diary about the approaching disaster of deportation to Poland, where she fears to be shot: 'I am young and there is a whole life ahead of me. What a shame that your life has to pass by like this, and even at your best age. What is it on our conscience that we have to go through this and survive?

Thea and Wolfgang write each other many letters from their hiding addresses. They meet again at the end of 1943 when Thea goes from Friesland, where she can no longer stand it, to Amsterdam. At Wolfgang's hiding address they had seven happy days together. Until their address was betrayed and they were both transported to Westerbork. On 25 January 1944 they were transported to Auschwitz, where Thea was gassed three days later. Wolfgang died there in the course of the year.