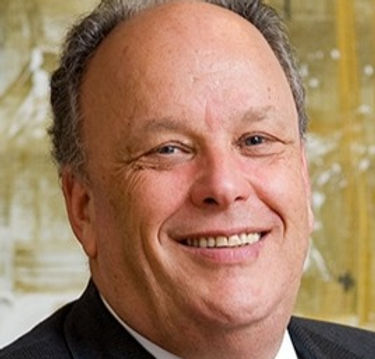 Together with her mother she finds her grandmother in an attic room, where she has opened the gas fire. They managed to save her just in time, but she was the only one of the family who was betrayed and gassed in Sobibor.

In 1940 Maja saw the bombers flying over. At the moment they were called by the Nazis to go to Westerbork, her father arranged for several hiding addresses. Maja saw one hiding address after another, was assaulted and constantly lived in fear. Something that never let her go. Nanno was named after one of her "hiding parents".