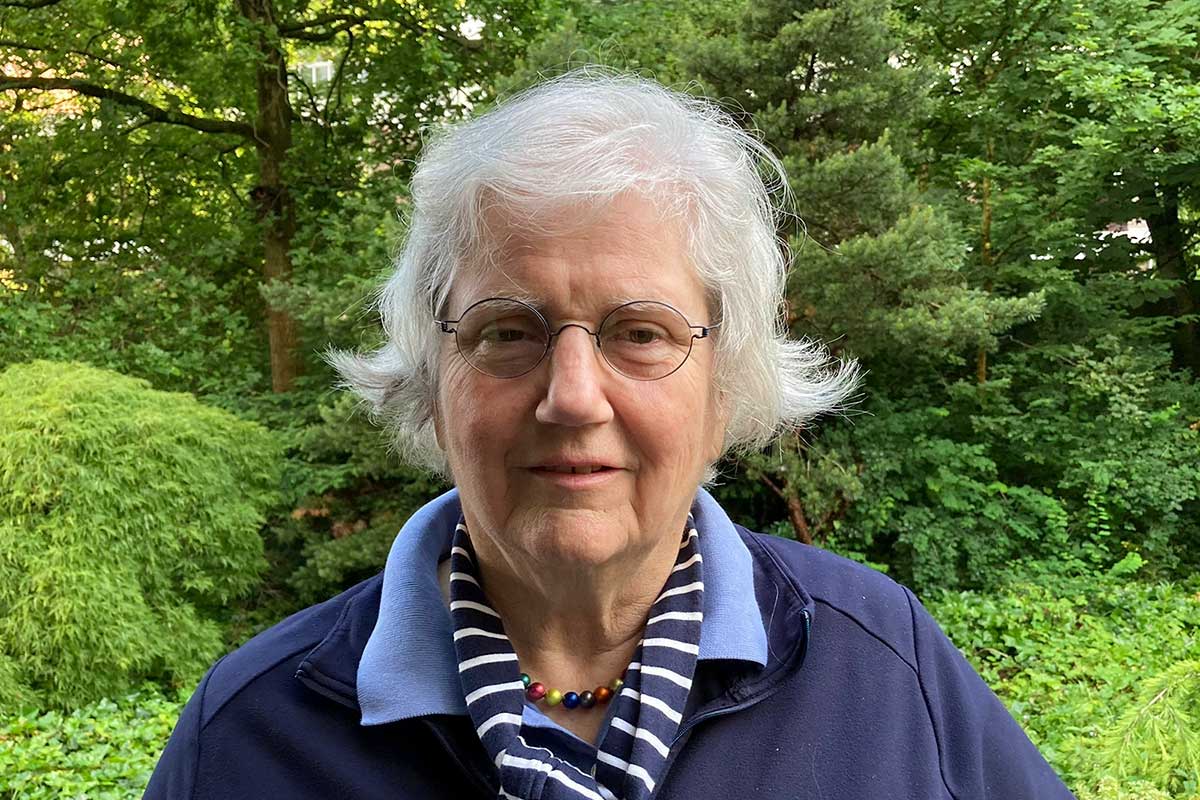 Frits was involved in Leiden's first illegal magazine 'I will maintain', a cover for the nascent resistance.

Frits van der Schrieck was a Dutch resistance fighter during World War II. He traded his carefree student life for an uncertain future. His motivation? Helping people who, for whatever reason, wanted to flee to unoccupied territory.

Frits studied Dutch law at Leiden University in 1940. He was a friend and fellow student of Erik Hazelhoff Roelfzema, Soldier of Orange, and helped him on his flight to England. Together they were members of the Leiden student association Minerva. Their annual club was called 'The Musketeers'. Frits was involved in Leiden's first illegal magazine 'I will maintain', a cover for the nascent resistance. From 1938 he was chairman of the Leiden branch of the International Friendship League.

At the end of November 1940, Leiden students went on strike en masse as a result of the national measure to dismiss all Jewish professors and lecturers. With this strike, Frits supports the famous protest speech by the dean of the law faculty, Prof. R. Cleveringa. The university and Minerva were closed as a result.

Frits was the driving force in the background and had foresight. Even before the great student protest of November 1940, Frits was already cycling to visit an international escape route via family members in France: the van Niftrik route. Frits spies, sabotages and provides hiding places during the war. Yet he too is arrested, but manages to survive the horrors of his captivity in a special way...