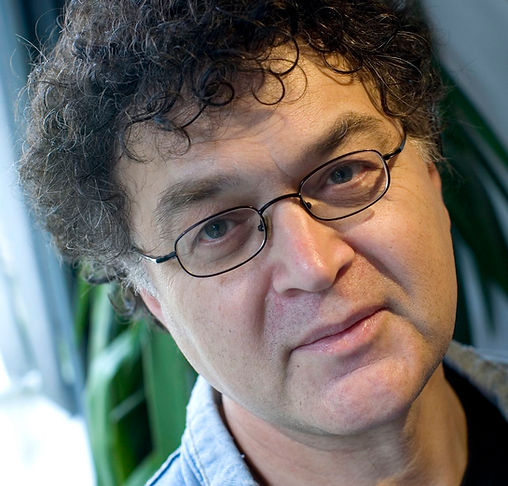 Rotterdam, 14 May 1940, half past the hour. The bombardments begin and it is an infernal noise, houses are burning or there is nothing left of them.

Jo is Jewish and lives in the city centre. On that particular day, she was waiting at the Town Hall. As if by a miracle, that very spot was not hit!

Jo was not afraid of anyone and often took the train to Amsterdam to provide her family with vegetables. When her aunt Vrouwtje and uncle Philip were deported from Amsterdam, she decided to take care of her niece Hanna, risking her own life.

And then there is a banging on the door... Hanna has to go with them to the Hollandsche Schouwburg to be deported. Jo has to go with them but manages to escape from the theatre. Across the street is the kindergarten where Hanna is taken. Risking her own life, she appealed to Süskind to save her niece. Hanna was smuggled out by the resistance and went into hiding.