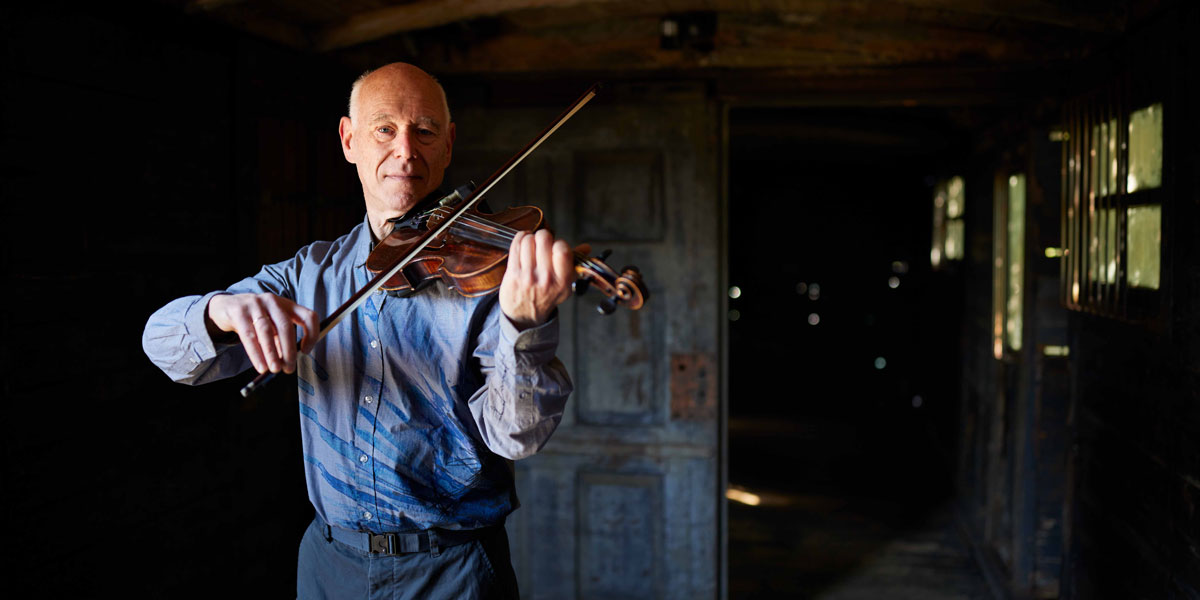 On his father's violin Robert plays and tells the exciting but also tragic story of his parents who survived the Holocaust.

"How can you be so crazy about trains, after all you've been through in the war?"

Robert's father was sometimes asked that question because he was deported by train to Camp Westerbork and from there to the Bergen-Belsen concentration camp. To finally survive the last transport by the Nazis, which stranded near Tröbitz. Robert also tells about his mother, who went into hiding during the first years of the war, but later had the courage to work as a nurse with a false diploma in a hospital run by the Nazis. 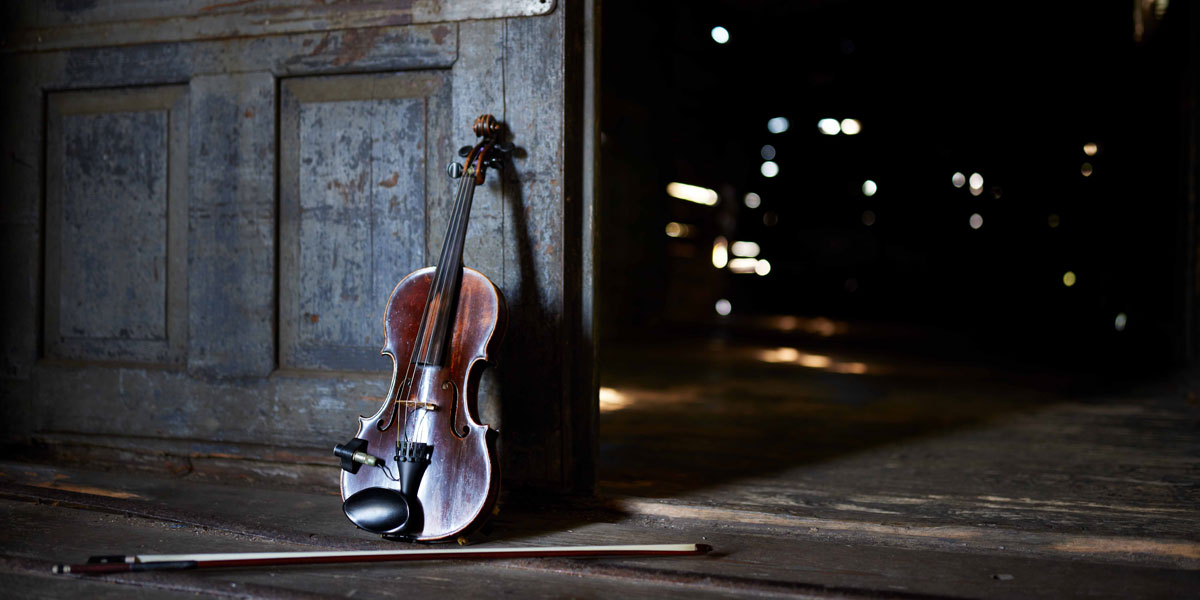