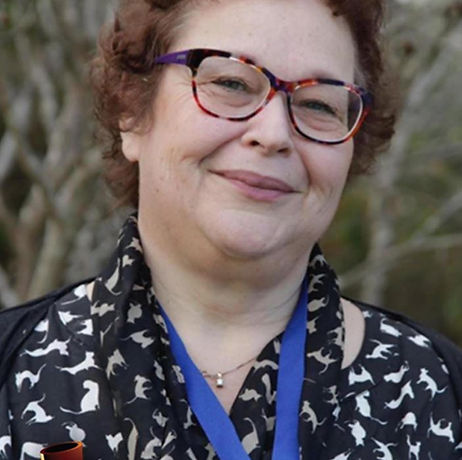 Imagine: you are an offspring from a warm Jewish family and you are called Bernhard. The war breaks out. Your three older brothers receive a call from the Nazis and are deported to Westerbork.

Your father is a diamond cutter and therefore gets a postponement of transport. The Nazis wanted to take over the thriving diamond industry and still needed the diamond polishers.

In 1943 the time has finally come... Bernhard is summoned together with his parents and deported via Westerbork to Bergen-Belsen concentration camp. His father is soon sent from there to Berlin, where he dies of exhaustion. His mother ends up in the salt mines to make weapons for the Nazis.

And Bernard? He is cared for by the Polish-Jewish nurse Luba: the Angel of Bergen-Belsen. Bernhard barely survives the camp and is taken by the first military plane to Eindhoven, where he is eventually reunited with his mother.

Sandra: "My grandmother was under a heavy yoke; her husband and three oldest children were murdered. Only because they were Jewish. And that lasts for generations."

Made possible by the Cultuurfonds.