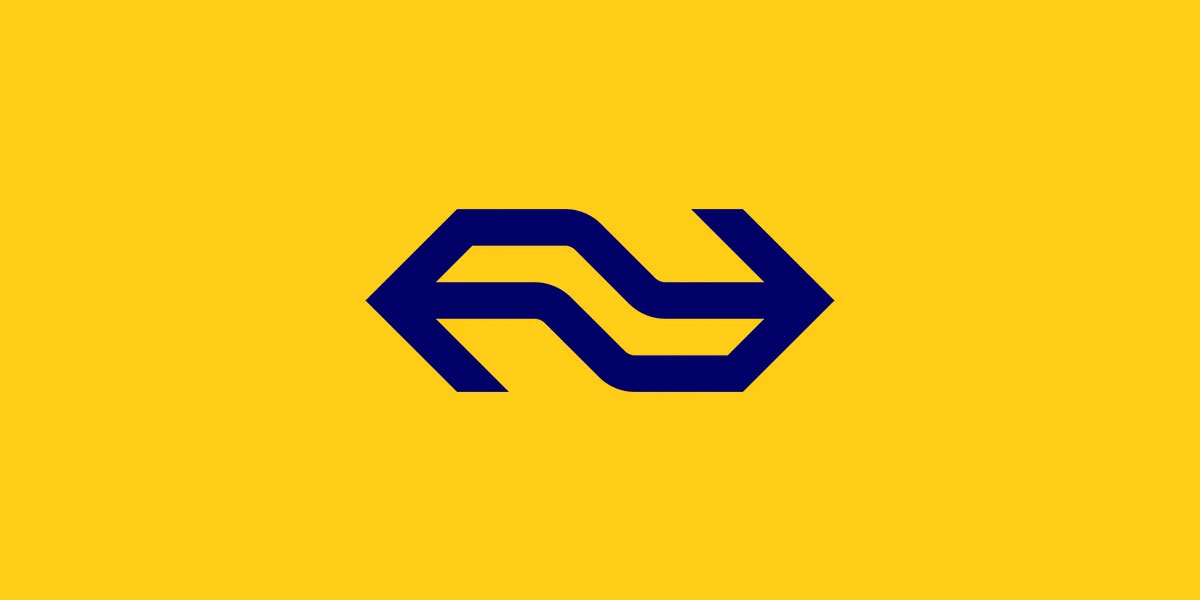 NS has been our donor from the very beginning. Every year she donates 5,000 euros to Na de Oorlog. In addition, our guest speaker Robert Duizend, train driver at NS, is regularly scheduled to give guest lessons. Rutger Hamelynck, head of brand management at NS, explains why his organization is passionate about Na de Oorlog.

Why do you support Na de Oorlog?

“We believe that education of young people about the war, with a particular focus on discrimination, including anti-Semitism up to the present day, is of great importance. I think the guest lectures of Na de Oorlog are a good example of how you can do this well. A monument is beautiful, you can put flowers on it and commemorate it. But if you want to learn about and from history, a monument is not enough. Especially towards the young. You see names and dates on a monument, but that doesn't tell the story. By transferring a personal story from person to person, you keep a memory alive.'

In addition to the annual donation, you also regularly schedule our guest speaker Robert Duizend. Why does NS think this is important?

“We are happy to commit ourselves to anything that helps to commemorate, honor and learn from the Second World War. So also our employees, as far as we are concerned, there should be even more guest speakers at Na de Oorlog! The more and more often stories are shared and discussions are held about themes such as racism and exclusion, the better. We have therefore asked Robert several times to give an internal guest lecture, including at the joint commemoration of NS and ProRail. I experienced this as very penetrating, partly because of his beautiful violin playing on his father's violin. That gives it an extra layer. Robert tells his story quite secrecy; he doesn't get emotional, but as an audience you do. I think that's very nice. His guest lecture also made a big impact on my colleagues.'

NS not only supports Na de Oorlog, but many more activities, organisations, museums and memorial centers related to the Second World War. Why this choice?

During the Second World War, NS was commissioned by the German occupier to run specially inlaid trains to transport people. The final destination of that journey was the concentration and extermination camps abroad. That is an absolute black page in our history. By investing in monuments, exhibitions and education, NS contributes to keeping the memory of the Holocaust and its own role in it alive. For example, NS has a partnership with the National Fund for 4 and 5 May, the War Graves Foundation, the Railway Museum and the Holocaust Museum. NS has also made a financial contribution to the National Holocaust Memorial of Names and manages 128 monuments at or near stations throughout the Netherlands, including for deceased railway employees.'

NS considers cooperation in these deportations by the occupying forces to be a black page in the company's history and apologized for this in 2005. Individual compensation is also paid to victims and surviving relatives. In addition, Memorial Center Kamp Westerbork, National Monument Kamp Vught, National Monument Kamp Amersfoort and the National Monument Oranjehotel receive financial support as a collective expression of recognition for the large group of people transported, whose next of kin can no longer claim individual compensation. This money is spent on educating young people.