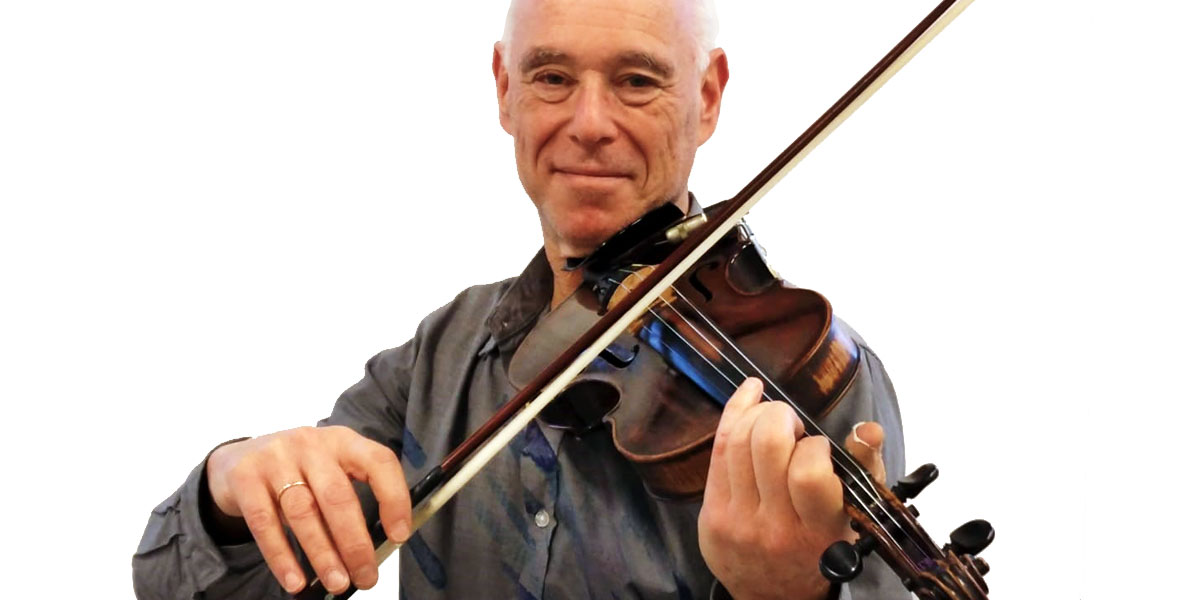 The first guest lessons have started!

The first guest lessons have started! On his father's violin, guest speaker Robert Duizend plays and tells the exciting, but also tragic story of his parents who survived the Holocaust. Pupils of primary school Hoffenne from Noordwijk listen attentively to Robert's story.

"It was really beautiful and impressive! With me in group 8 it was so intimate that it moved Robert himself. Absolutely not, but the children heard and felt the lump in his throat, they also asked such beautiful questions to which Robert open answered. A very valuable lesson......thanks!", says teacher Esther Neve.

Would you like to request a guest lesson from Robert?